FRESNO, CA: Provost & Pritchard Consulting Group is proud to announce that two more engineering professionals have reached a career milestone by passing the Professional Engineers Exam. Annemarie Fox and Alex Gong, both from the firm’s Fresno office, have passed their exams to become a registered civil engineer in the state of California.

“This is a great achievement for both Annemarie and Alex, and we are proud of both them for this accomplishment,” said Ronald Samuelian, president of Provost & Pritchard.

Fox is a graduate of California State University, Fresno with both her bachelor’s and master’s in civil engineering. Fox is a former two-time All-American for the Fresno State track and field team and was named a Dean’s Medalist by the Fresno State Lyles College of Engineering upon completing her master’s degree. She was hired by the firm in 2018 and has focused on transportation projects since joining Provost & Pritchard. Notable projects she has worked on since then have included the Melody Park splash pad design for the City of Fresno, improvements to Pleasant Avenue for the City of Tulare and the overlay of Chestnut Avenue from Bullard to Herndon for the City of Fresno.

Gong is also a graduate of California State University, Fresno with a degree in civil engineering. He joined the firm as an intern in 2016 before becoming a full-time employee in 2017. He has focused primarily on providing services for water treatment projects, assisting in the design and mitigation of 1,2,3-trichloropropance (TCP) in municipal water supplies. He has also supported site civil improvement projects, such as the new bed tower for Community Regional Medical Center and other private land developers. 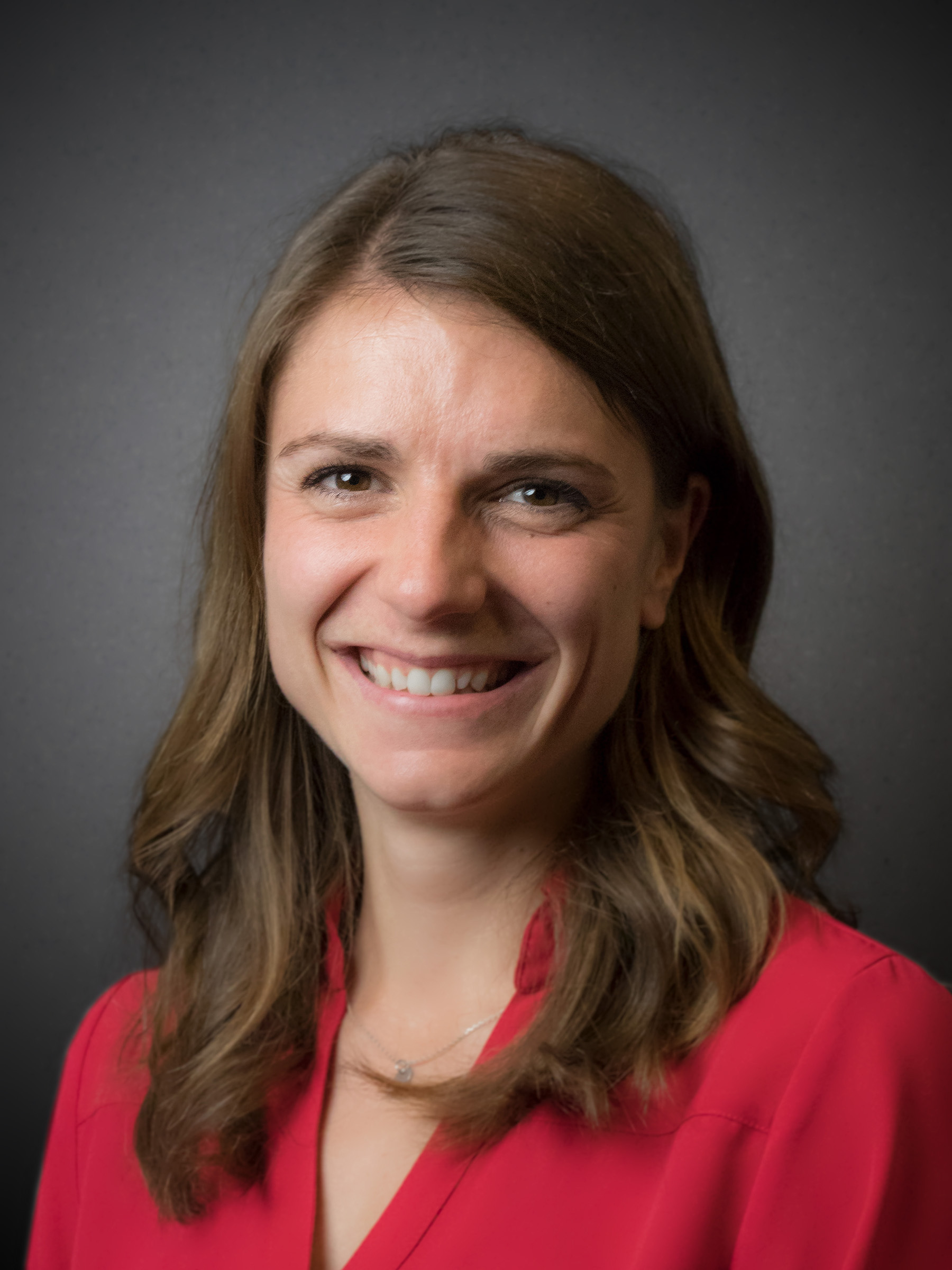 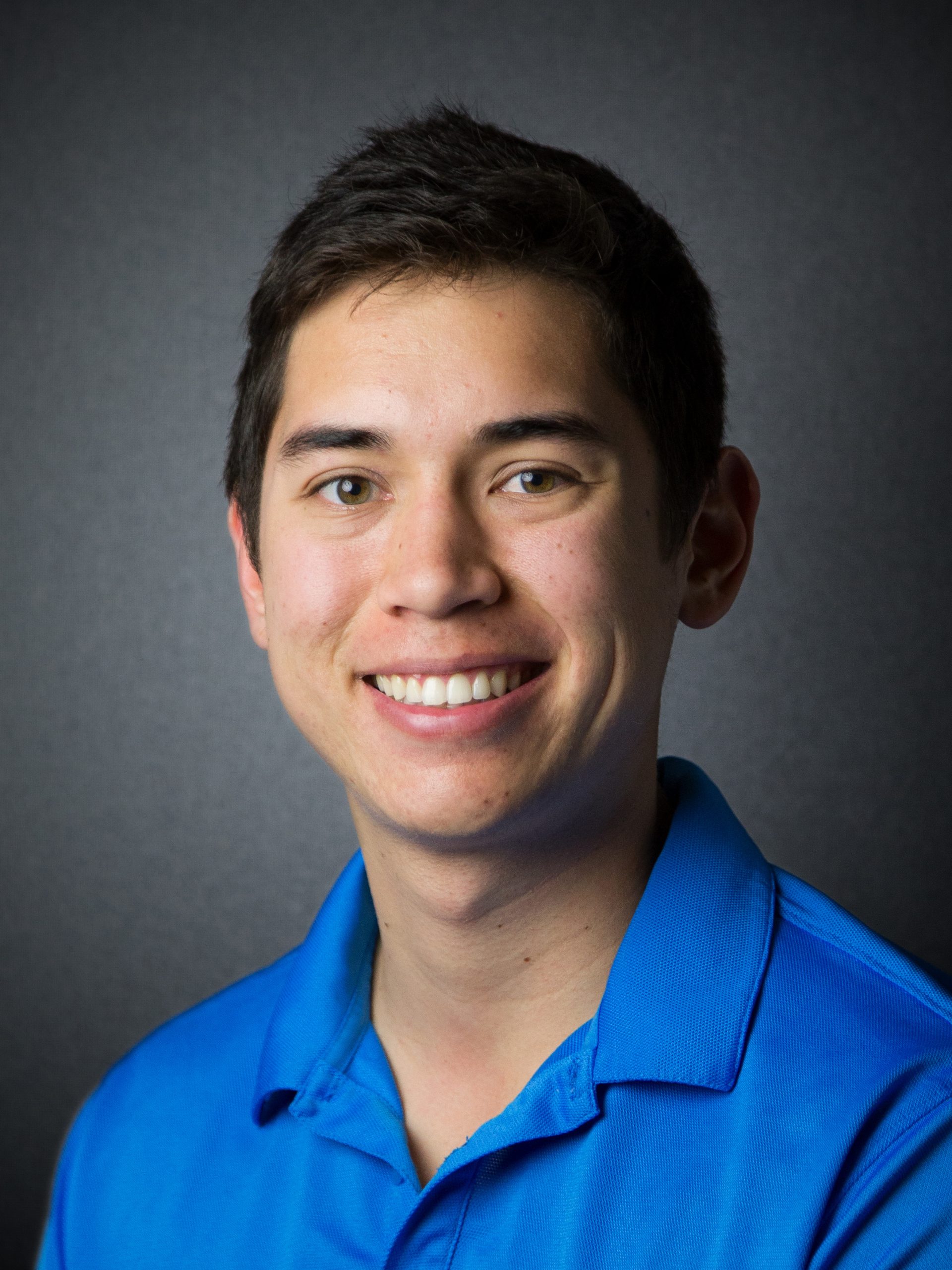