Our surveyors performed a topographic survey for the northwest expansion of Kaweah Delta’s downtown Visalia campus. The survey consisted of identifying the horizontal location of building edges and columns, curb and gutter, sidewalk, trash enclosures, fences, walls, and Mill Creek. In addition, City of Visalia and Caltrans right of way lines and centerlines were identified along the adjacent portion of West Street, Acequia Street, and Locust Street. Once the topographic survey was complete, an AutoCAD drawing depicting the location of all features identified was prepared for use in the development of a new campus master plan.

Provost & Pritchard conducted a field survey of property over the northeast portion of Kaweah Delta’s Kids Center.  Once the field survey was complete, the survey team prepared a base map.

Provost & Pritchard provided design engineering and survey services for the design and construction of a $2.7 million helipad at the Kaweah Delta Health Care District’s Visalia hospital campus.  Operational in 2013, the project brought the first helipad in Tulare County.  The helipad plays a key role in helping trauma patients receive faster treatment by providing easier access to Kaweah Delta’s medical facilities, which is the only trauma center between Fresno and Bakersfield.  The scope of work consisted of a topographical survey, modifying onsite parking lot grading that minimized impacts to existing accessible parking stalls and paths of travel, pavement and drainage designs, coordination with the architect and structural engineer to address underground conflicts with proposed footings and existing infrastructure, coordination with the architect and MEP consultant for connection of the helipad drainage system to the existing storm drain system, and design of onsite and offsite improvements including landscape island curbs, curbs and gutter, and sidewalk adjacent to the helipad location and minor landscape and irrigation design.

Kaweah Delta Health Care District will be expanding its single-story Emergency Department into the hospital campus’ east parking lot.  Provost & Pritchard conducted a topographic survey of the expansion site to be incorporated in the architect and civil engineering designs. 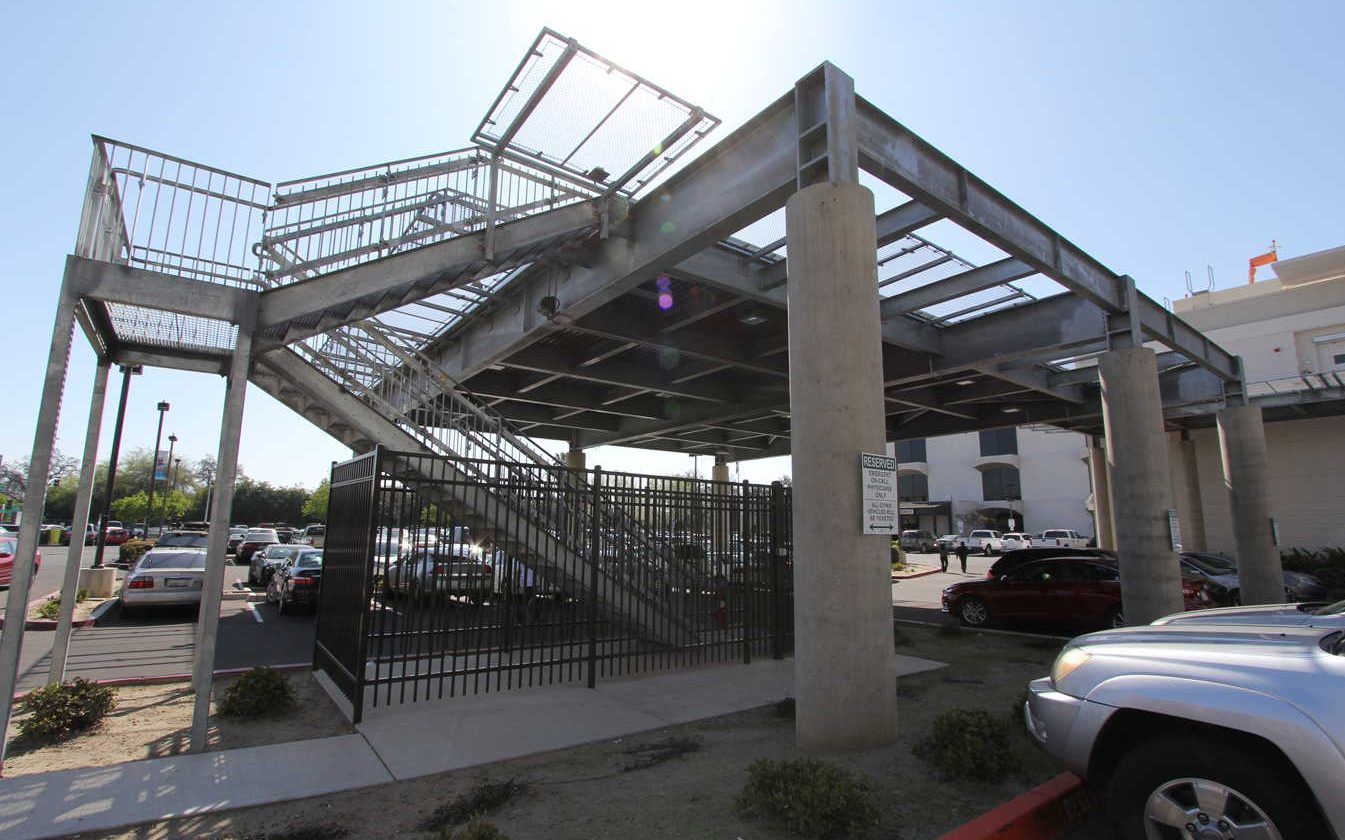 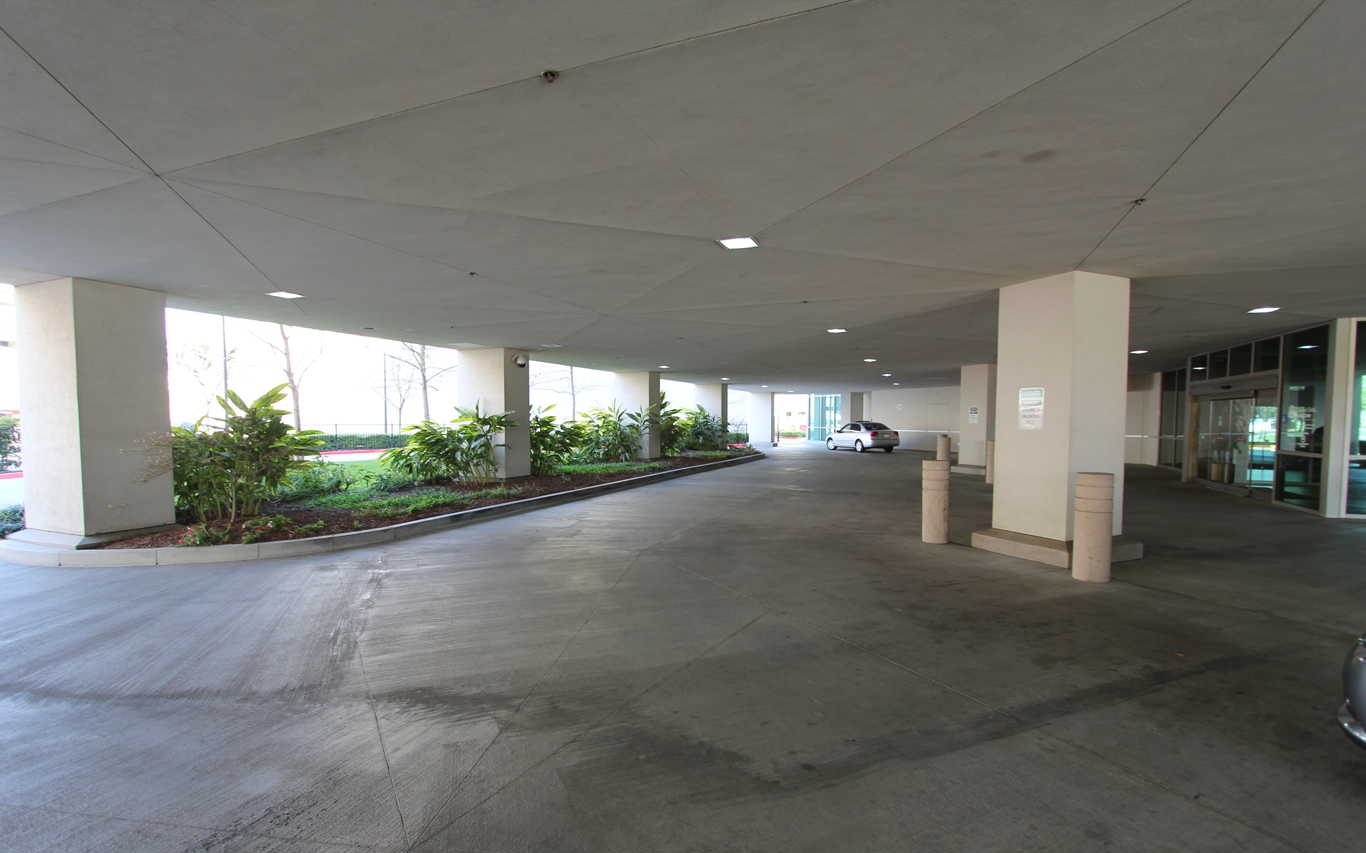