Provost & Pritchard has been the consultant civil engineer for Community Regional Medical Center (CRMC) for nearly 10 years. Our experience on the campus includes providing services for the following projects:

CRMC demolished an abandoned central energy plant/maintenance facility in order begin the planning for two future medical towers.  However, a planned gap of three to five years in the construction schedule left a small piece of land vacant in the center of the medical campus.  The CRMC management team decided an urban park would be a valuable use of the space.  Provost & Pritchard provided project management and coordination services with CRMC staff and the landscape architect.  Our project team designed the conceptual plans for Kashian Park and the associated ADA-compliant parking lot.  Provost & Pritchard prepared construction plans for the project, which included a demolition site plan for the removal of the existing ADA-parking lot and miscellaneous site facilities such as the basement of the previous central energy plant/maintenance building, a grading plan for the new ADA-compliant parking lot and fine grading for the courtyard and new site’s flatwork, as well as landscape and irrigation plans for the new park. 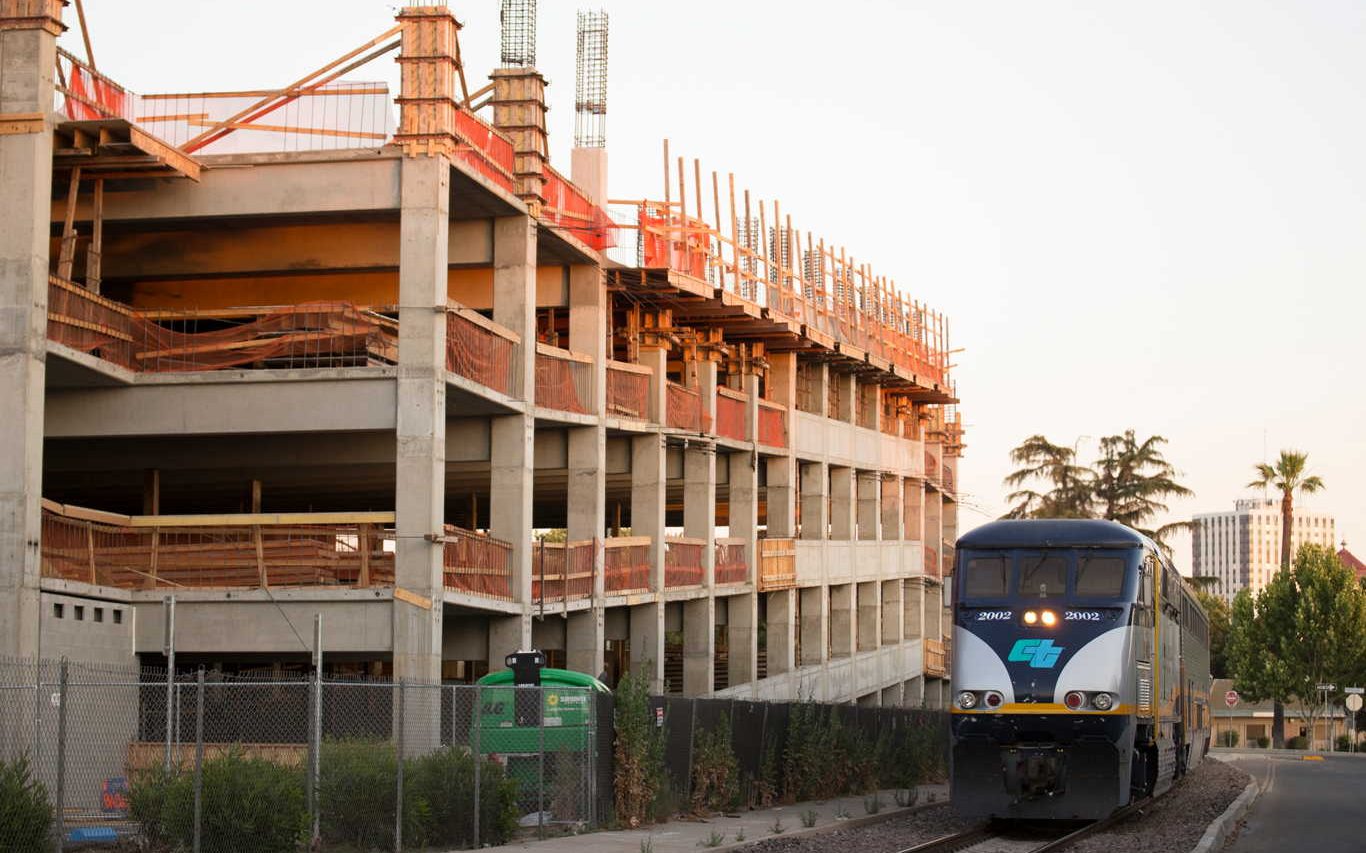 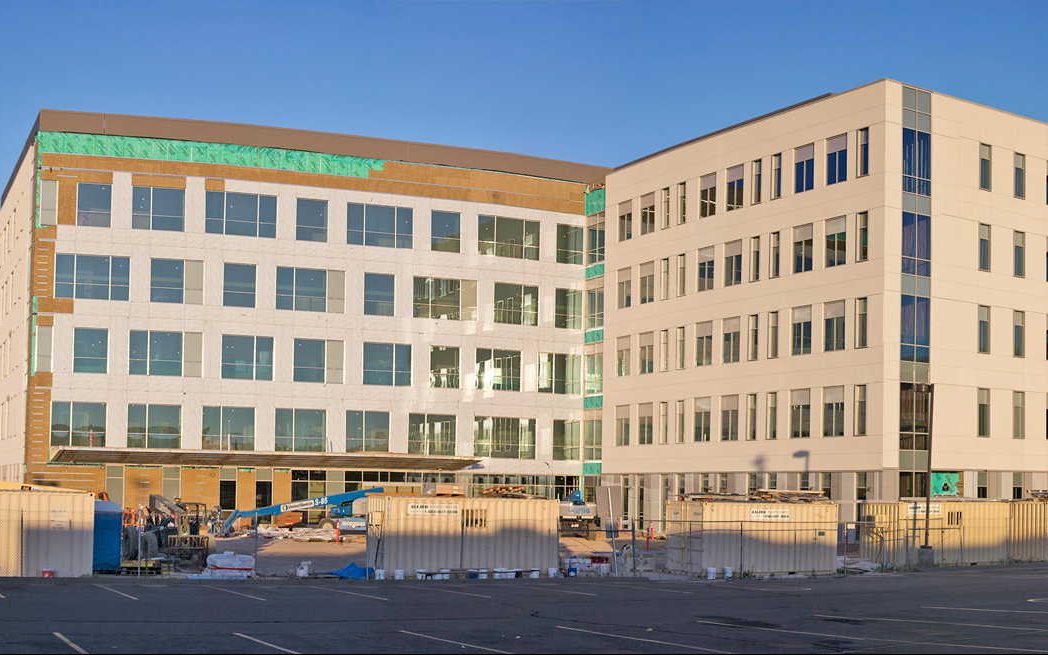