Opened in 1927, The Ahwahnee Hotel is constructed from stone, concrete, wood, and glass. It is a premiere example of the National Park Service’s architecture and was declared a National Historic Landmark in 1987. Egress improvements had been underway for several years and Component C completed the last of those improvements. Egress from the East Wing, first and second level guest rooms, did not comply with current National Fire Protection Association (NFPA) fire and life safety code. A non-compliant exterior spiral stairway served the 27 guest rooms on the upper levels of the East Wing. The meeting rooms and balconies at the south mezzanine were also inaccessible for the mobility-impaired. To provide a fully compliant secondary means of egress from the upper levels of the East Wing, and complete the guest room accessibility modifications, the ground floor Ahwahnee Bar was reconfigured. Based on a code analysis undertaken by a food service consultant in support of this project, the food preparation and food service areas in the Ahwahnee Bar did not meet all U.S. Department of Agriculture (USDA) requirements.

Provost & Pritchard, as a team member on a Pacific West Region IDIQ contract with Architectural Resource Group, designed the civil engineering improvements associated with this project. The civil work included performing the site (interior and exterior) survey, storm drainage design, grading, and ADA compliant site improvements. These improvements were needed to maintain the historic fabric of the facility, while maintaining the unique fire resiliency of the hotel and protect the historic external concrete patios. 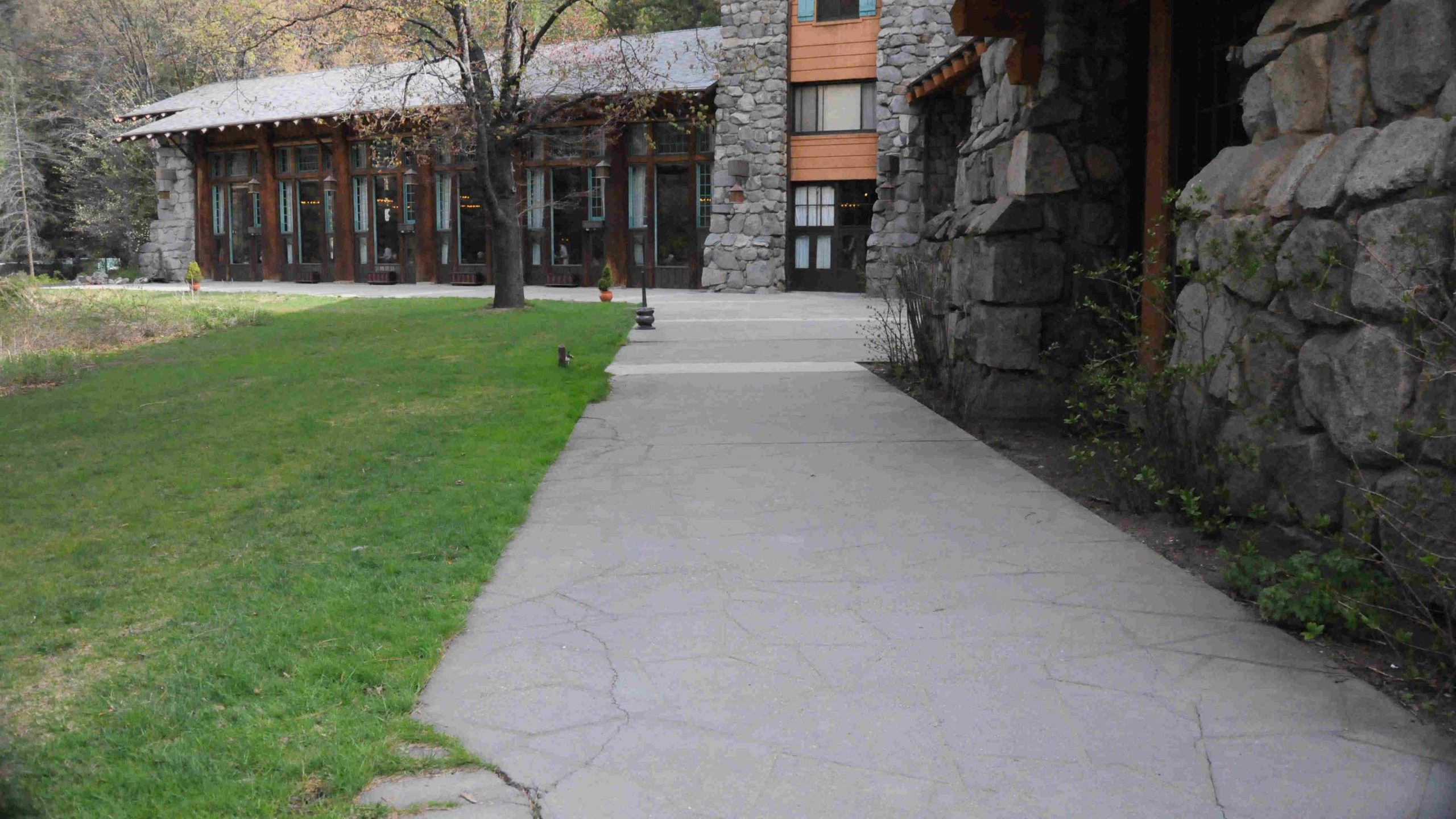 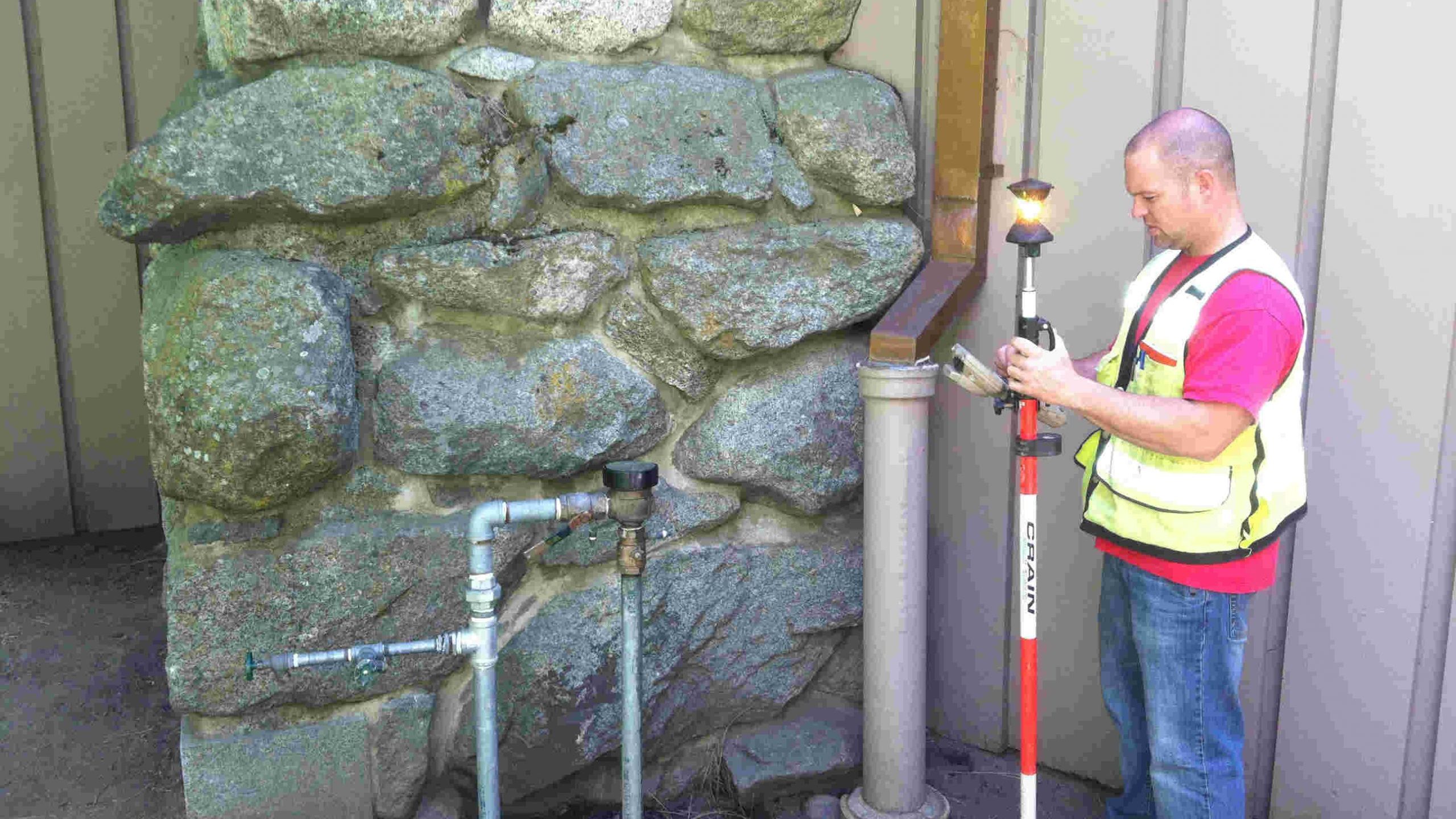