FRESNO, CA: Even during this pandemic, the Provost & Pritchard Consulting Group team continues to grow with the addition of four new employees. A trio of new Assistant Engineers are joining the firm: Matthew Caviglia, in Visalia, and Luke Jackson and Lindsey Sciacca in the Clovis office. Alexander Benedict, a Database Administrator, will join the firm’s Fresno office.

Jackson joins Provost & Pritchard following his recent graduation from the BRAE program at Cal Poly. A native of Escalon, California, he worked at the ITRC on campus as well as completing an internship with South San Joaquin Irrigation District. While he will be initially based in the Clovis office, Jackson will eventually move to the firm’s Modesto office.

Sciacca is also a 2020 graduate from the BRAE program at Cal Poly. He has previously completed internships with Wonderful Orchards, Sun and Steel Solar and worked at the ITRC on the Cal Poly campus. 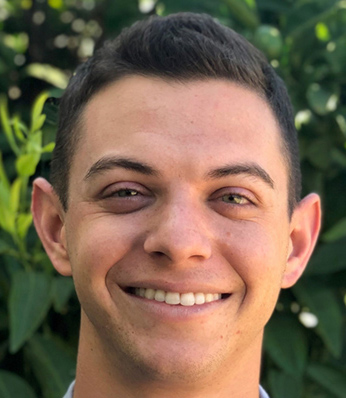 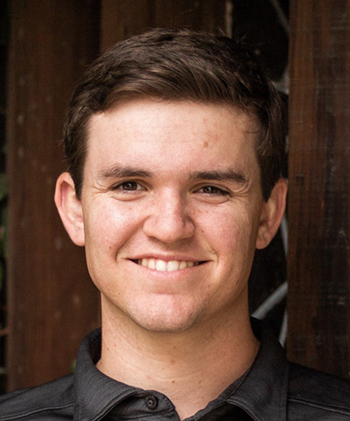 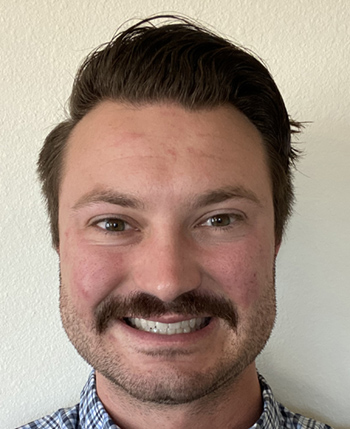 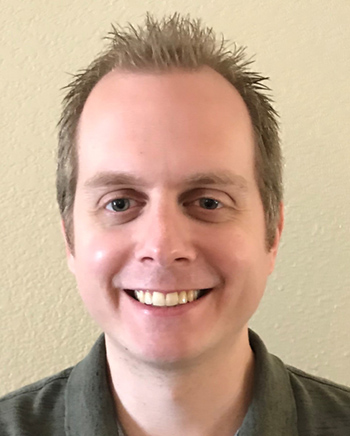